The most anticipated technological news of 2019 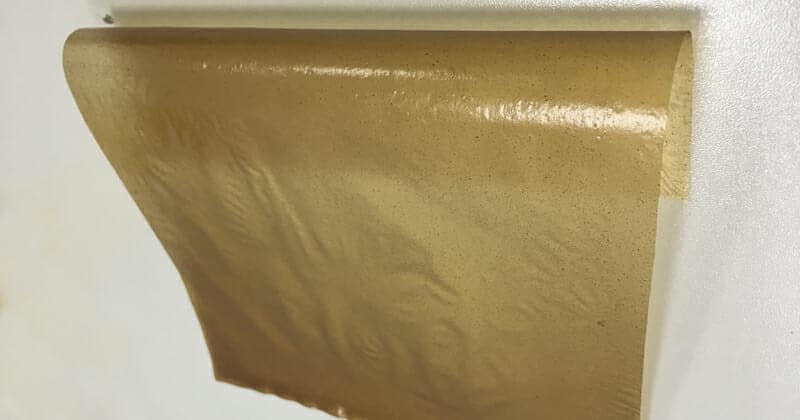 You may have noticed the problem where plastic has turned to the environment. The material is responsible for the death of several marine animals and the high accumulation of the waste has already given rise to true islands of garbage in the Pacific. In order for these problems not to continue to spread, USP researchers developed truly biodegradable food packaging.

The work of the scientists of the Laboratory of Food Engineering (LEA) of the Polytechnic School (Poly) of USP seeks to create a 100% biodegradable packaging, using raw materials of vegetal origin and agroindustrial residues. They hope to offer a safe and environmentally friendly alternative to conventional plastic.

One of the greatest challenges of the researchers is to develop a packaging that has characteristics similar to those of plastic film and a competitive price that allows its production on a large scale. So far, a material made from cassava starch is the biggest bet of scientists. 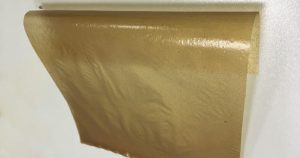 More than just proposing a biomaterial that can replace plastic, lab work goes further. According to the USP Journal, one of the researches developed includes the addition of a substance from the bark of the grape to the packaging, creating a material that changes color in contact with meats or fish that have deteriorated. If successful, this should be the first malleable film, 100% biodegradable, and commercially viable.

Another alternative tested by the laboratory is to invest in a hybrid material, which carries babassu starch and polypropylene in its composition. With that, it would be possible to reduce from 30% to 40% of the waste generated, according to the chemist Bianca Chieregato Maniglia, responsible for the research, to Jornal de USP.